In support of its strong commitment to minimising the environmental impact of its operations, the British Antarctic Survey (BAS) is making extensive use of energy sub-metering equipment and software supplied by Elcomponent, a leading developer of energy monitoring systems and solutions. Elcomponent equipment is installed both at the BAS UK headquarters in Cambridge, and at the organisation's research stations in the Antarctic.

The main installation in the Antarctic is at BAS's Rothera research station, a research centre that is operational all year round with a staffing level that ranges from around 20 people in the winter up to 120 people at the height of the local summer. The research station derives all of its electricity from on-site marine gas oil powered generator sets, with the demand varying from 180 kW in the winter to as much as 360 kW in the summer.

The principal loads on the electrical system are the research station's IT and communications equipment, its kitchen installations, its drinking water plant and lighting. To determine exactly where the energy is being used with a view to identifying opportunities for making savings, BAS has installed ten Elcomponent sub-meters, with an additional 14 meter being connected to the system this year.

Fortunately, the Elcomponent equipment was designed with ease of installation in mind, which meant that BAS electricians were easily able to install the equipment itself, prior to final commissioning by the IT dept. A decided advantage bearing in mind that the site is one of the most remote on the planet!

Data from the Elcomponent system at the Antarctic research station is monitored at the organisation's Cambridge headquarters via a satellite link. Analysis of the data is also performed in Cambridge.

Currently, a major area of focus for the BAS energy-monitoring programme is the reverse-osmosis unit that supplies the drinking water for the Rothera research station. This is one of the largest electrical loads, and the BAS team are using data from the energy monitoring system as an aid to finding ways in which its overall consumption can be reduced.

The Elcomponent system is also proving useful at the BAS headquarters in Cambridge, where it is, for example, being used to generate baseline data for a lighting installations before it is converted to use LED bulbs and luminaires. After the conversion, the data currently being gathered will allow an accurate assessment to be made of the energy saved by the new light sources prior to site-wide roll-out of the scheme.

The sub-metering system is also providing invaluable data about the energy used by the organisation's IT installation, as it yields information that is sufficiently detailed to allow the power consumption of the servers to be monitored separately from that of the air-conditioning plant. This is making the task of optimising the rooms cooling much easier and it will also allow the savings to be quantified.

BAS installed the first phase of its Elcomponent sub-metering system almost three years ago, and has found that the data it produces is an invaluable aid to enhancing energy efficiency and reducing carbon emissions. In the near future, the organisation plans to extend the system to include detailed monitoring of a facility currently being constructed in the Antarctic on behalf of the Royal Netherlands Institute for Sea Research. This will incorporate a roof-mounted a solar PV installation which has the potential to make a significant contribution to the building's energy use during the summer period and BAS are keen to ensure that this is utilised to maximum effect.

"It's a privilege to be associated with an organisation with the credentials of BAS. They are right at the cutting edge of the effects of Climate Change, and that awareness is in the forefront of everything they do. The fact that they use Elcomponent systems to assist them in their own energy and carbon management strategies is something we're very proud of." 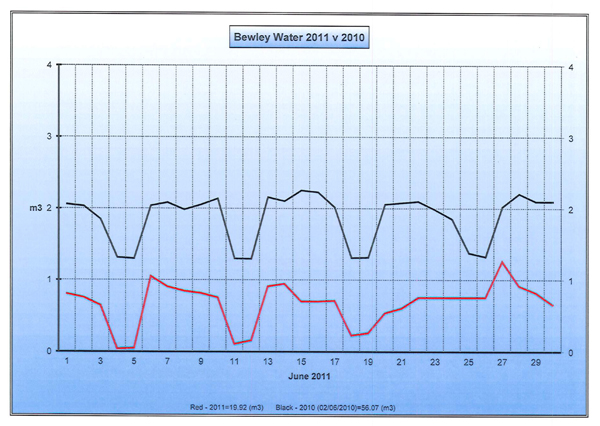 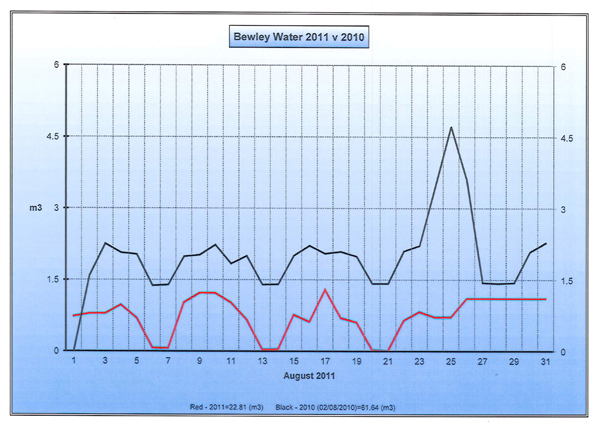